Leading the number of scientific book publications locally and globally 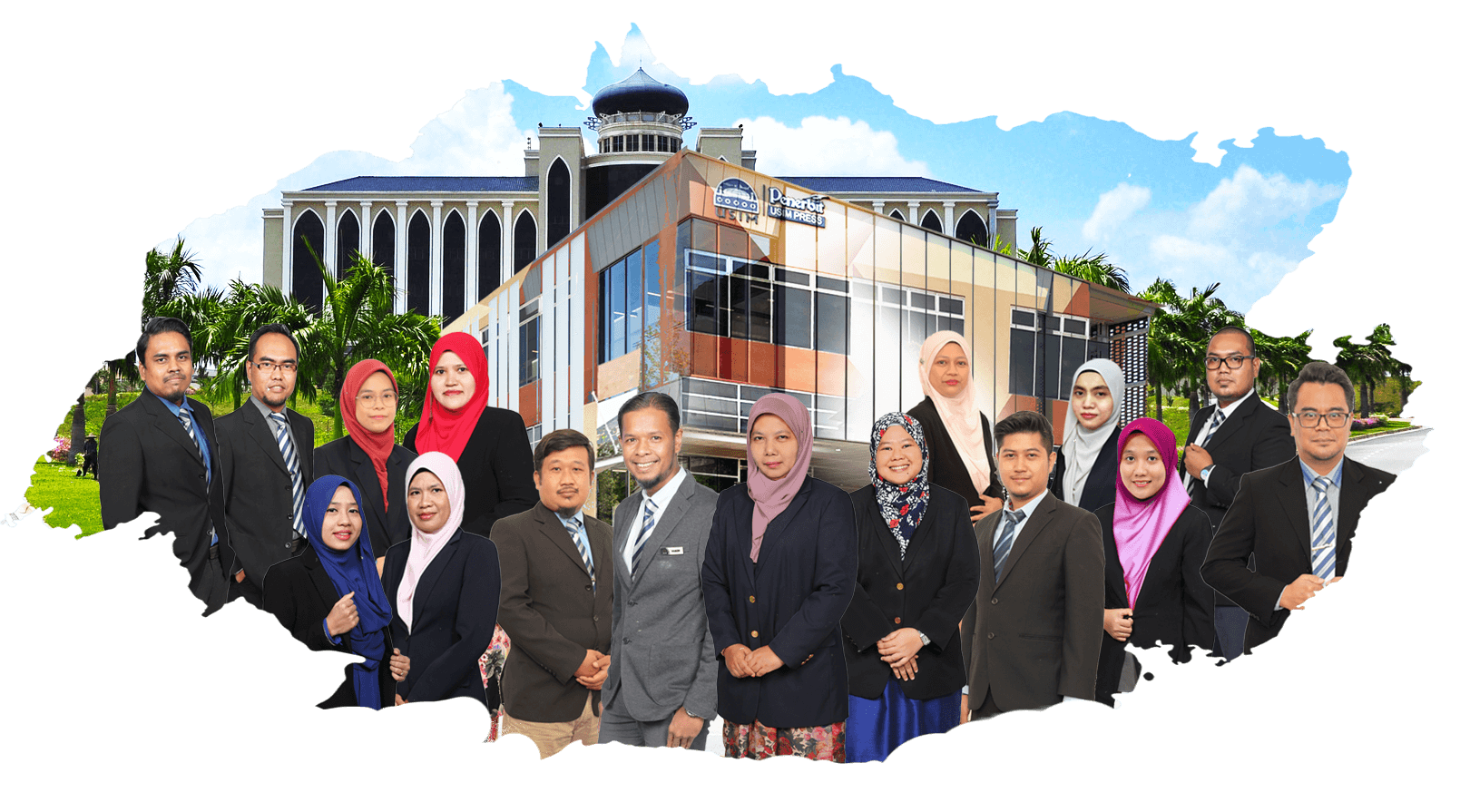 USIM Publisher or USIM PRESS is a university publisher that is active in the world of scientific book publishing. Beginning its history on 10 February 2003 as a unit, it has now been almost 16 years since USIM Publishers have been in the national book publishing industry.

Various genres of publications are already in our radar, including the main focus of scientific publications as a corpus of knowledge, not to mention other genre publications such as the publication of general books, textbooks/modules, fiction and poetry. This variety of publications is a modus operandi to meet the demands of the community and as a reference for the ummah. With the number of publications increasing every year, and collaboration partners of various countries such as Jordan, Japan, Germany, Australia and so on, it appears in various forms of cooperation to realize the presence of USIM Publishers in the bookstore.

Today, our total publications have reached almost 700 book titles in various fields such as social sciences, sharia and law, medicine, Quran & sunnah as well as science and technology. What is interesting, the publication of the book at USIM Publishers, is an integration between Naqli and Aqli knowledge. Moreover, under the joint auspices and also members of MAPIM-Malaysian Scientific Publishing Council, USIM Publishers is also active in various exhibitions around the world including the Frankfurt Book Fair which is held every year. 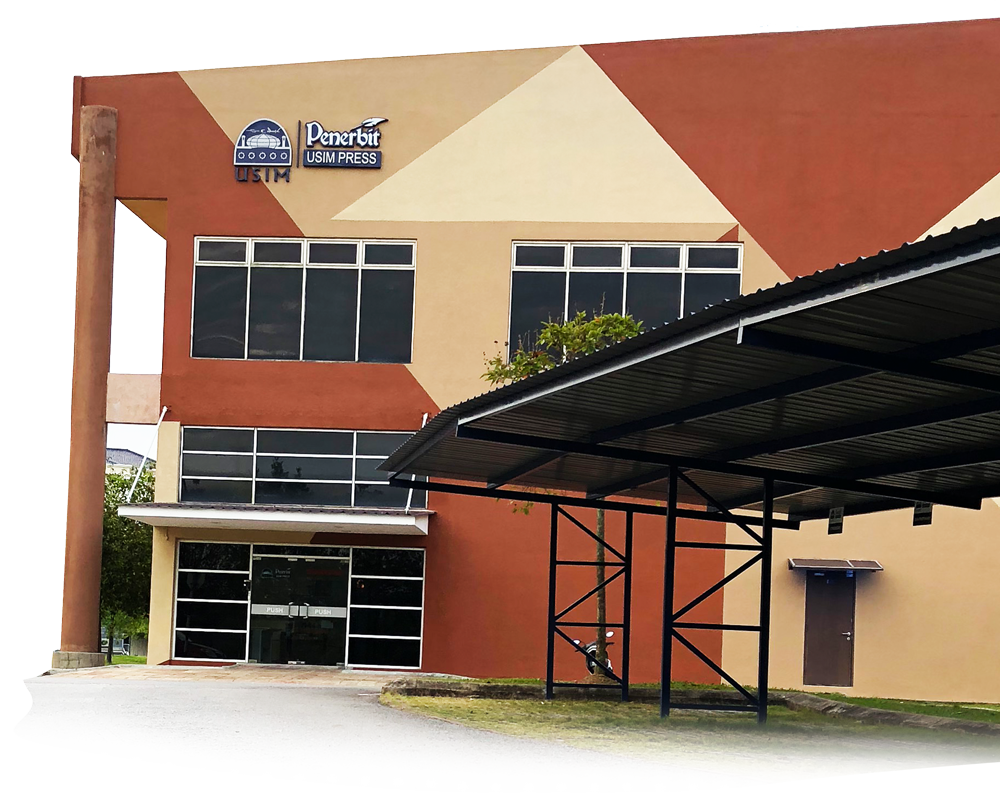 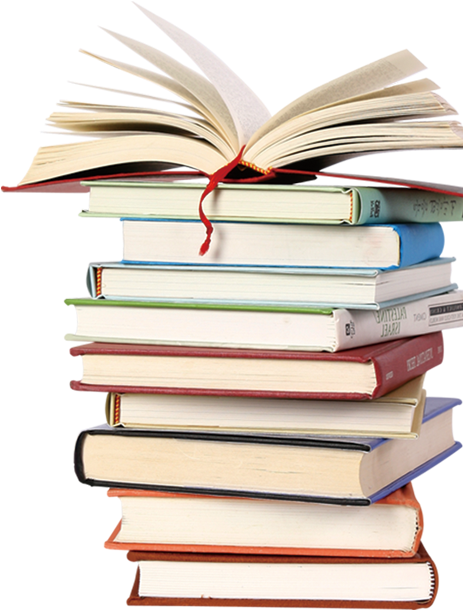 USIM Publisher has a clear goal to be an excellent publisher in the field of Naqli and Aqli knowledge.

Leading the number of scientific book publications locally and globally

Dignifying the excellence of knowledge in the field of publishing.

In realizing the vision and mission of USIM Publishers to lead quality scholarly publications in the integration of Naqli and Aqli knowledge and various other fields, and also in line with USIM’s aspiration to be a leading knowledge institution based on Islamic studies and a new knowledge leader using the latest technology, for the benefit of the nation, the ummah and the universal human being, then we strive to fulfill the rights of customers as follows:

To Staff and Authors: